Understanding the privilege of having a “rich” passport 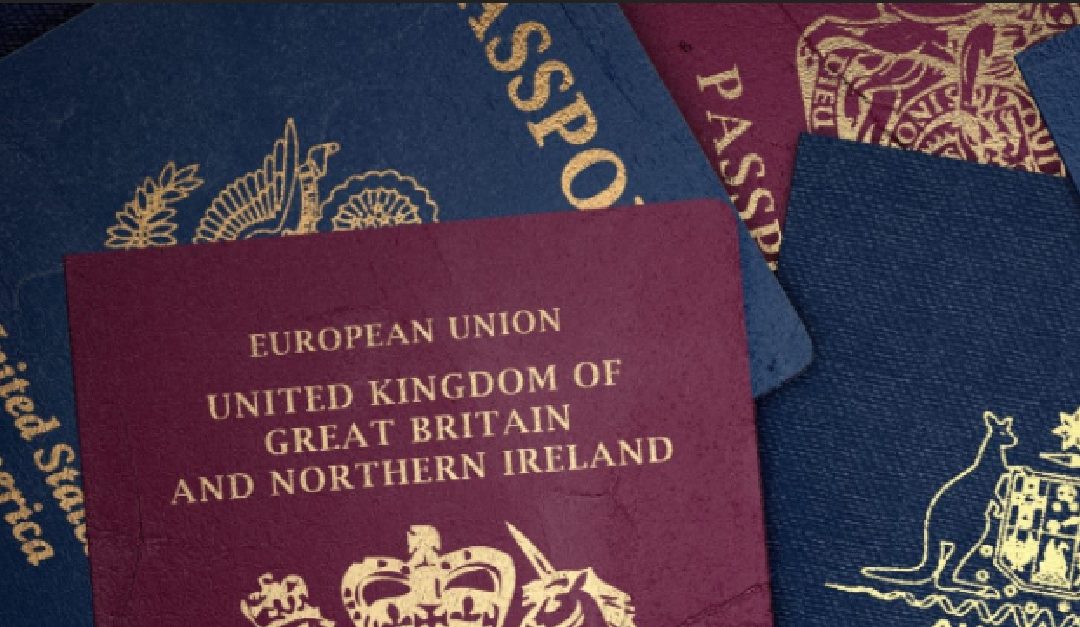 You might not even understand the privilege of having a “rich” passport.

The COVID pandemic has brought stark travel inequalities to light. When the world came to an abrupt halt, most travel plans were flushed down the drain, and much hope was lost while we were all confined within our borders. But amid the global chaos and confusion of differentiating rules for travel, high-risk travelers ventured into hard-hit travel destinations—putting themselves as well as the destination’s population at risk, and again, their home population upon returning. But not all citizens, and not all countries, were given the same rules about who could travel and who could visit. This prominent discrepancy has shone a spotlight on yet another travel disparity: the freedom of movement is not and has never been equal. And that is due to the “wealth” of any given country’s passport.

What Makes a Passport “Rich” or “Poor”?

An official passport issued by a citizen’s government serves to “[certify] the holder’s identity and citizenship and [entitle] them to travel under its protection to and from foreign countries.” But despite the universally accepted definition, not all passports operate under the same privileges. A “poor” passport is a globally weak identification document, where travel is limited to few foreign territories on a visa-free basis. But a “rich” passport is an internationally powerful vessel of movement for which holders can access a majority of foreign territories visa-free.

By Mwende Mutuli Musau – a Nairobi-based writer from Kenya. 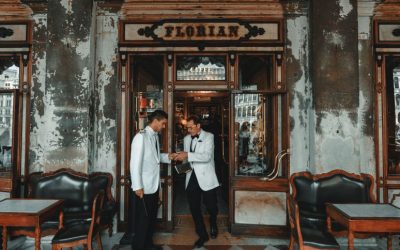 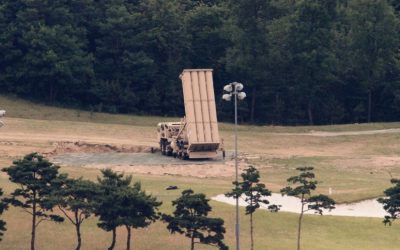 Share This
CidadaniaUnderstanding the privilege of having a “rich” passport