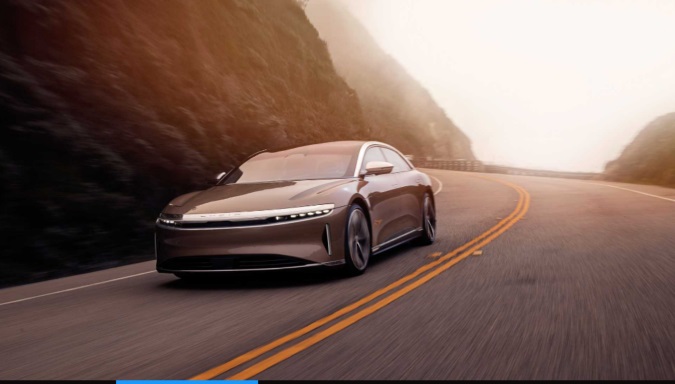 A hands-free version for highway use is coming soon.

The Lucid Air is finally in production, and it’s proving to be quite a competitor to Tesla in the luxury EV segment. Of course, one can’t properly compete with Tesla unless there’s some measure of autonomous tech involved, and now we know what Lucid has in its corner. Say hello to DreamDrive.

In short, this is Lucid’s version of a comprehensive driver-assist system to rival not just Tesla’s Autopilot, but other advanced systems such as GM Super Cruise, Ford BlueCruise, and Nissan ProPilot. Lucid doesn’t bill this as a hands-free system just yet, but with 32 sensors including 14 visible-light cameras, five radars, four surround-view cameras, and a bevy of ultrasonic sensors, Lucid is betting big that its system will be better than the competition. And like the competition, Lucid will also offer an upgraded version called DreamDrive Pro that includes LIDAR. However, it still won’t launch with hands-free capability. 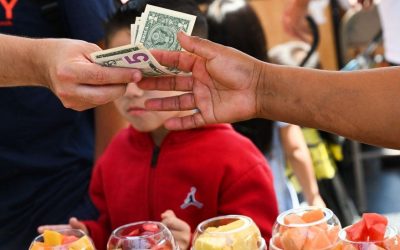 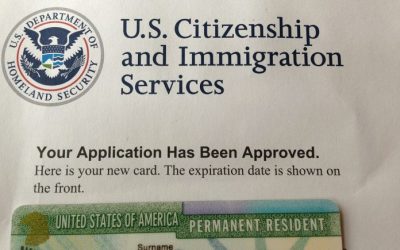