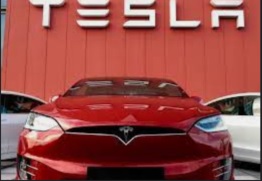 By
Erik Shilling
Toyota thinks it can rebound from the chip shortage, suppliers will take on over a billion in costs tied to GM’s big Bolt recall, and Tesla. All that and more in The Morning Shift for October 12, 2021.

Tesla’s plant in Germany is almost up and running, but I can’t get over the brinkmanship that Tesla, a multinational corporation, is engaging with there. Local environmentalists say that the plant could pollute drinking water, which may or may not be true. (It is probably true.) That is the kind of thing that you might usually brush off, as corporations routinely steamroll environmentalists, because of capitalism.

Except, in Germany, one potential consequence is that, if the environmentalists win, Tesla could be forced to tear down the plant they’ve spent all this time building. This probably won’t happen, but the fact that it’s even on the table is wild, from the perspective of me, an American, who saw a coal-rolling truck driven by a troglodyte this weekend. 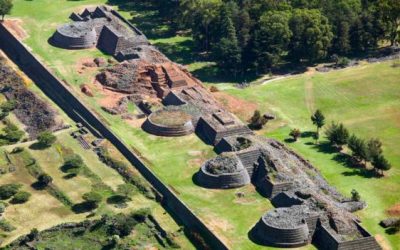 Share This
AutomoveisTesla’s Germany Plant Is Still A Big Gamble