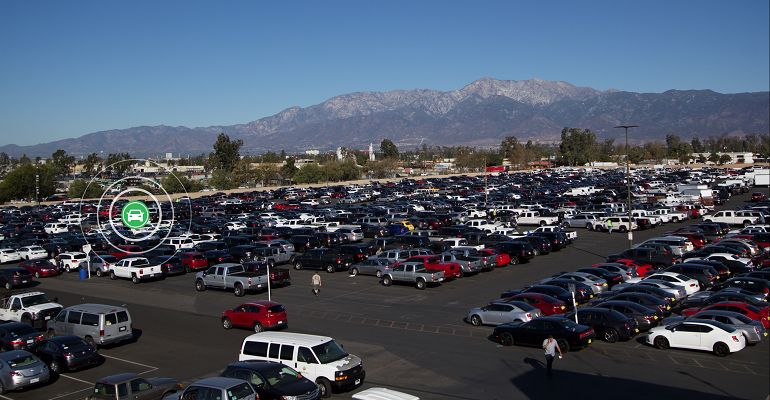 According to the Manheim Used Vehicle Value Index, wholesale used car and truck prices rose 8.3% in the first 15 days of October compared to September. Going into 2022, AutoNation (AN) CEO Mike Jackson believes demand for vehicles will not abate anytime soon.

“There’s tremendous demand for personal transportation, as we’ve talked all year. I don’t see that changing,” Jackson told Yahoo Finance Live. “There’s also thousands and thousands of customers that have told us they’re waiting to get exactly what they want in 2022 when production is more normal. So there’s tremendous pent-up demand rolling into next year.”

He joined Yahoo Finance Live to discuss AutoNation’s recent earnings beat, his outlook on the auto industry, and his long tenure at the company. Jackson, who will retire as CEO of the company on Nov. 1 after a 22-year tenure, will be succeeded by Mike Manley, former CEO of Fiat Chrysler and head of Americas for Stellantis (STLA). AutoNation also recently announced a $1 billion stock buyback program as well as the acquisition of luxury auto dealer Priority 1 Automotive.

With used car prices soaring 37% over the past 12 months amid the global semiconductor shortage and other supply crunches, Jackson spoke to how consumers have been reacting in the face of rising prices.

“So consumers think about an auto transaction as the difference between what their vehicle is worth and what they have to pay for the new one, and their vehicles are worth more than ever,” Jackson said. “The value in their vehicles have gone up over the past several years, and we’re clearly paying for it. So consumers are actually delighted with this.”

According to Jackson, consumers are cognizant of the shortages of new vehicles and the reasons behind the elevated prices, and are thus willing to pay more.

“But our strategy of giving the consumer choices at appropriate market pricing is working well for the consumer and obviously is very compelling for AutoNation,” he said.

In terms of what types of vehicles consumers want most, Jackson said that full-featured SUVs and pickup trucks continue to shine in terms of their popularity. This has led manufacturers to prioritize their production toward producing these types of truck-based vehicles in light of the chip shortage.

As for electric vehicles, Jackson is optimistic for the growing industry segment.

“There is no turning back,” he said. “We have exciting electric vehicles already here or about to come, whether it’s the Mercedes EQS or the General Motors (GM) Hummer. There are absolutely fantastic electric vehicles. We have a whole portion of our website dedicated to electric vehicles, and we fully embrace it and look forward to it.”

However, Jackson conceded that gas-powered vehicles will likely remain as the majority of vehicles sold and on the road in America for “many years to come.” 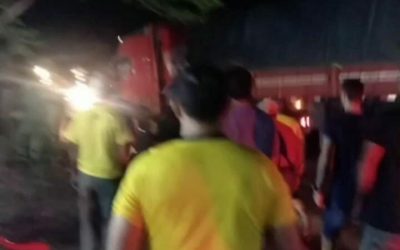 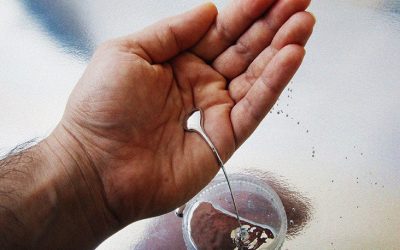