Which is more expensive: charging an electric vehicle or fueling a car with gas? 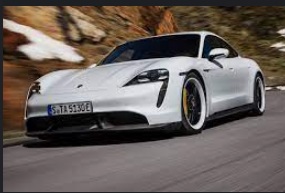 Anderson, who is CEO of East Lansing-based economic consulting firm Anderson Economic Group, loves the zippy acceleration and “exciting” features the car offers. He also gets satisfaction in knowing that driving an EV benefits the environment, he said.

But Anderson’s joy comes with a dark side.

“They are a wonderful driving experience. But at the same time, they’re an enormous burden in time and in energy in finding chargers and getting them charged,” Anderson said. “And you’re not really saving much in terms of charging costs … you may be paying more.”

Costs to drive an EV compared with a gasoline car are detailed in a report Anderson Economic released Thursday called “Comparison: Real World Cost of Fueling EVs and ICE Vehicles.”

The study has four major findings:

It is the first of a series of reports Anderson Economic Group will release.

Anderson has worked with the auto industry for 20 years and given the industry’s transition to EVs, the group decided to do the studies to assess the likely consumer will adopt the cars. 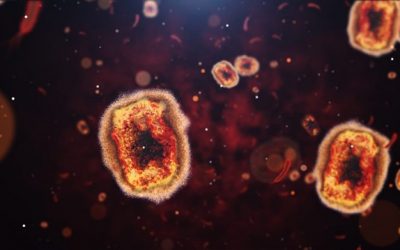 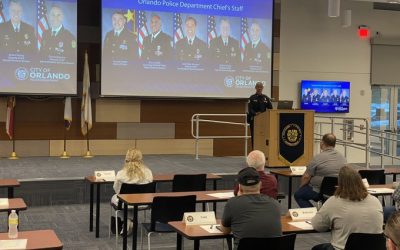 Share This
AutomoveisWhich is more expensive: charging an electric vehicle or fueling a car with gas?